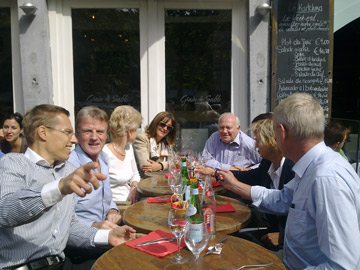 Powerful, populous Turkey can be a boon in Brussels

When EU foreign ministers meet in Brussels this weekend, we will both be calling for our counterparts to recognise Turkey?s increasing role and influence on the world stage. The UK and Finland support Turkey?s goal of becoming a member of the European Union. But their accession process is moving slowly. We believe the EU should not wait until Turkey joins to benefit from the strength of its relationships. But only by having a seat at the table will Turkey be able to contribute fully to the security and prosperity of the EU?s member states.

In the western Balkans and the Middle East, Turkey is already an important force and an influential actor with considerable ?soft power?. It is important both politically and economically in Iraq, and also in working with the EU to persuade Iran to meet international concerns on its nuclear programme. Elsewhere, turkey is also a crucial partner in Afghanistan and Pakistan. In short, the potential of combined between the EU and Turkey efforts is great.

Economically, as well as in foreign policy, Turkish membership of the EU is in our mutual interest as we trade and invest our way out of the global economic crisis. A member of the Group of 20 leading nations, Turkey has a rapidly growing economy which is expected to expand by more than 5 per cent this year, compared to the Eurozone average of only 1 per cent.

Even more impressively, the Organisation for Economic Co-operation and Development predicts Turkey will be the second largest economy in Europe by 2050. Turkish entrepreneurs in Europe already run ?40 billion worth of businesses, and employ 500,000 people ? and a Turkish economy in the EU would create new opportunities for exporters and investors, as well as linking us to markets and energy sources in Central Asia and the Near East.

The economic and security case for Turkish membership of the EU is therefore stronger than ever. The strategic and economic benefits for Turkey itself will be profound and far-reaching. Improving business practices, border security, access to education and social equality are all goals worth striving for.

That said, if we are all to reap those benefits, Turkey needs to do more to reinvigorate its accession process as it heads towards a review of its progress this autumn. We want to see movement on important areas of fundamental human rights. Economic reform must continue, and EU single market rules must be implemented. We encourage Turkey to pursue reforms to enable the opening of the competition chapter, one of criteria against which their membership will be judged, as soon as possible.

Turkey remains committed to supporting efforts to find a solution to the continued problem of Cyprus. We need to turn this goal into reality, so that the 36 year long division of the island can be brought to an end. It needs leaders on both sides in Cyprus to continue to show statesmanship and courage in taking needed steps. But the reward will be great: a settlement will bring enormous economic and security benefits not only to everyone on the island, but also to Turkey, the rest of the EU and the whole eastern Mediterranean region.

The EU cannot stand still to the changing world. The shutters cannot now be brought down on potential new members. Our recent experiences of accession have shown that enlargement can be a powerful catalyst for change, and can bring mutual benefits to the candidate country as well as to the EU as a whole. The Union has grown from six to 27. Existing member states have adapted and adjusted to the changes the new members have brought about. New member states have similarly adapted and adjusted to the norms and values of the EU.

Arguments used both by proponents and opponents of Turkey?s EU membership are the same: Turkey is a geopolitically significant multicultural country with vast population and growing economy. But these should be seen as an opportunity, not as a threat, and the negotiation process between the EU and Turkey should now pick up speed. And while Turkey makes progress toward meeting EU standards on the road to membership, the EU must strengthen economic, security and cultural ties with Turkey too. The EU will be stronger with Turkey as a member. Together we will be more than the sum of our parts. 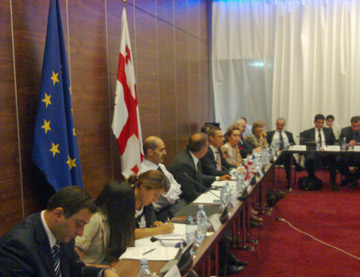 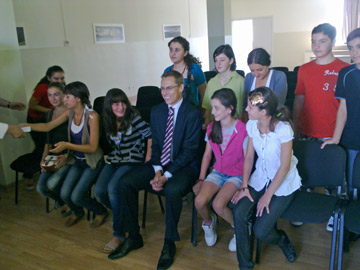 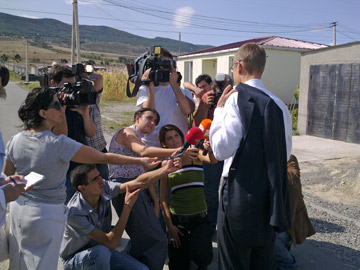 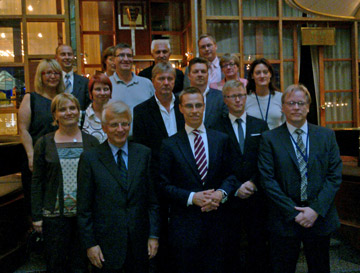 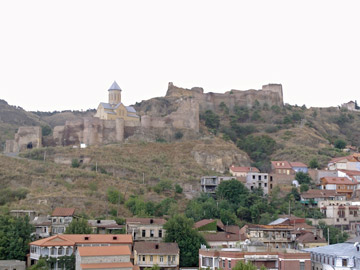 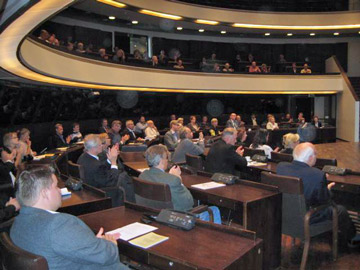 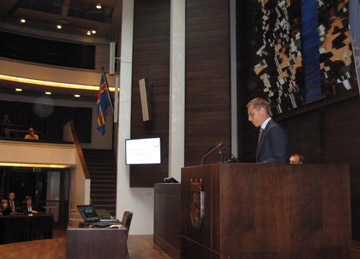 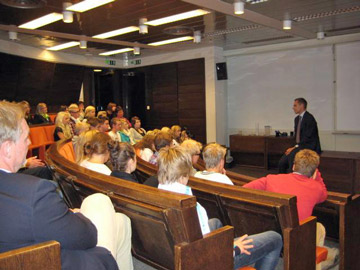 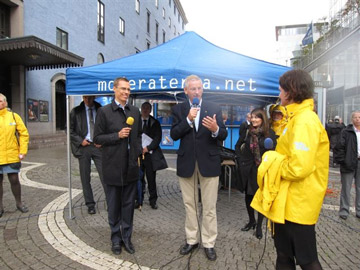 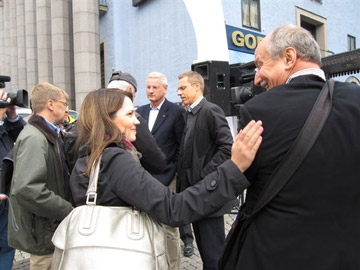 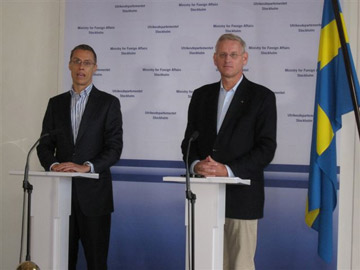