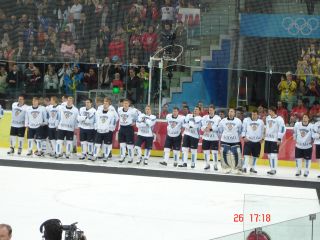 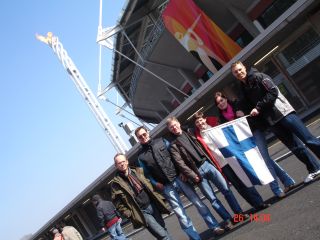 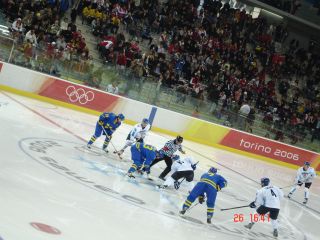 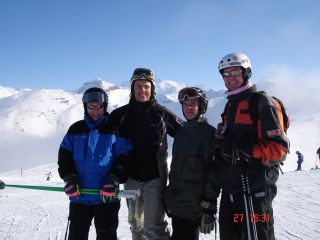 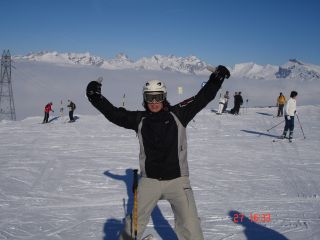 Ei kommentteja
On the plane. On my way back from Finnish Kainuu (not far from Lapland) where I had a ”constituency day”. Tomorrow morning we will be leaving for Samoens in the French Alps. Can’t wait.
My assistant, Heli Lehtonen, sent me an amusing e-mail last night. Bulletin, a Brussels based weekly paper, had a story on homepages. It had the following quote:
”Forward-thinking Alex Stubb, a Finnish MEP, has also cottoned on to the value of political blogs. His website(www.alexstubb.com) is slick and not bad for a politician, but the blog reads a bit like a school textbook and is full of alarming male catalogue poses. A second career waits, if everything else fails.”
Good points. Next week this blog will have no catalogues. Only pictures from the French Alps… I’ll try to retain myself from excessive posing… Well, easier said than done.

Finland has a long tradition in winter sports (see Blue Wings of February 2006).

This time around we have done rather poorly in the Winter Olympics. Many medal hopefulls have gone home empty handed.

But hold your horses! Finland has actually made a new acquisition: curling! Last night we beat the UK in the semifinals. Praise and joy…

In curling circles Uusipaavalniemi is actually known as either ”M-15” or ”U-15”, after the fifteen letters in his last name.

I guess I should consider myself lucky: Stubb might not be pretty, but at least it is fairly easy to pronounce in all languges. 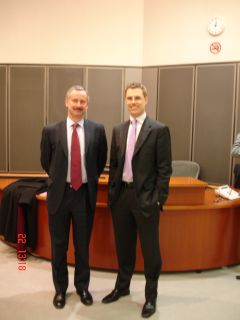 Apologies. The past two weeks have been nuts. I have not been able to focus on the English version of the blog. I promise to do better in the future.

Last week was dominated by the services directive. It is probably the most important piece of legislation of our five year term.

Emotions around the service directive have been running high. Last week was no exception.

The final result was a classic compromise between the two opposing views. No one was completely happy.

I was moderately pleased for three reasons:

Firstly, it was important that the Parliament was able to achieve a compromise.

Secondly, the country of origin principle remains intact, no matter what some opponents of the directive claim. The word is out, but the principle is there in practice.

Thirdly, the limitations of the scope of the directive did not reach extremes. We voted for the inclusion of private health. Unfortunately we excluded temporary workers, but I am optimistic about getting it back in later.

There were, however, a couple of things that bothered me during the process.

One was the behaviour of Commissioner McCreevy and his cabinet. They were working behind the scenes to water down the directive. I thought the job of the Commission was to defend the directive!

I was also rather disgusted by the general nationalistic and protectionist atmosphere surrounding the debate. To me protectionism is anti-European.

Now that the Parliament has given its view on the directive, it is the job of the Commission to revise its proposal. It is foreseen for April. 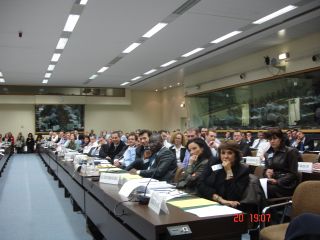