Twelve times a year we pack our bags and take the gravy train to a remote, yet pittoresque, village by the Franco-German border.

There are four reasons for it. Firstly, it costs a lot of money, between 200 and 300 million euros a year. A complete waste if you ask me.

Secondly, it is a waste of time. Getting to Strasbourg is difficult, the connections are poor. Most MEPs, assistants, journalists and lobbyist can add on four hours to their normal journey to Brussels.

Thirdly, we are away from all the ”action”. I am sure many ministers and Commissioners might like that. ”Keep those crazy parliamentarians away for a while and let us work in peace…”.

Finally, it makes the EU look stupid. I mean, which self respecting parliament would have two seats, some 400 kilometers apart. Everywhere I go I get the same question: ”why?”. An embarrasingly good question.

I think the French are slowly coming around to the idea that – despite all of its symbolic and economic value – it might be time to find an alternative solution. Some have floated the idea that the Strasbourg building could be used as a  new European instute for technology. Why not, but don’t put up your hopes just yet.

All the same, we enjoyed our Easter break in Paris and here in Brussels. Just what the doctor ordered.

Paris is one of my favourite cities. I studied there in 1993-94. Sometimes I toy with the idea that the EU instutitions should have been placed in Paris. Oh well, it is always nice to dream.

Hope you enjoy some of the photos – of and from the Eiffel tower. We stayed at a friends flat. Not a bad view from the living room… 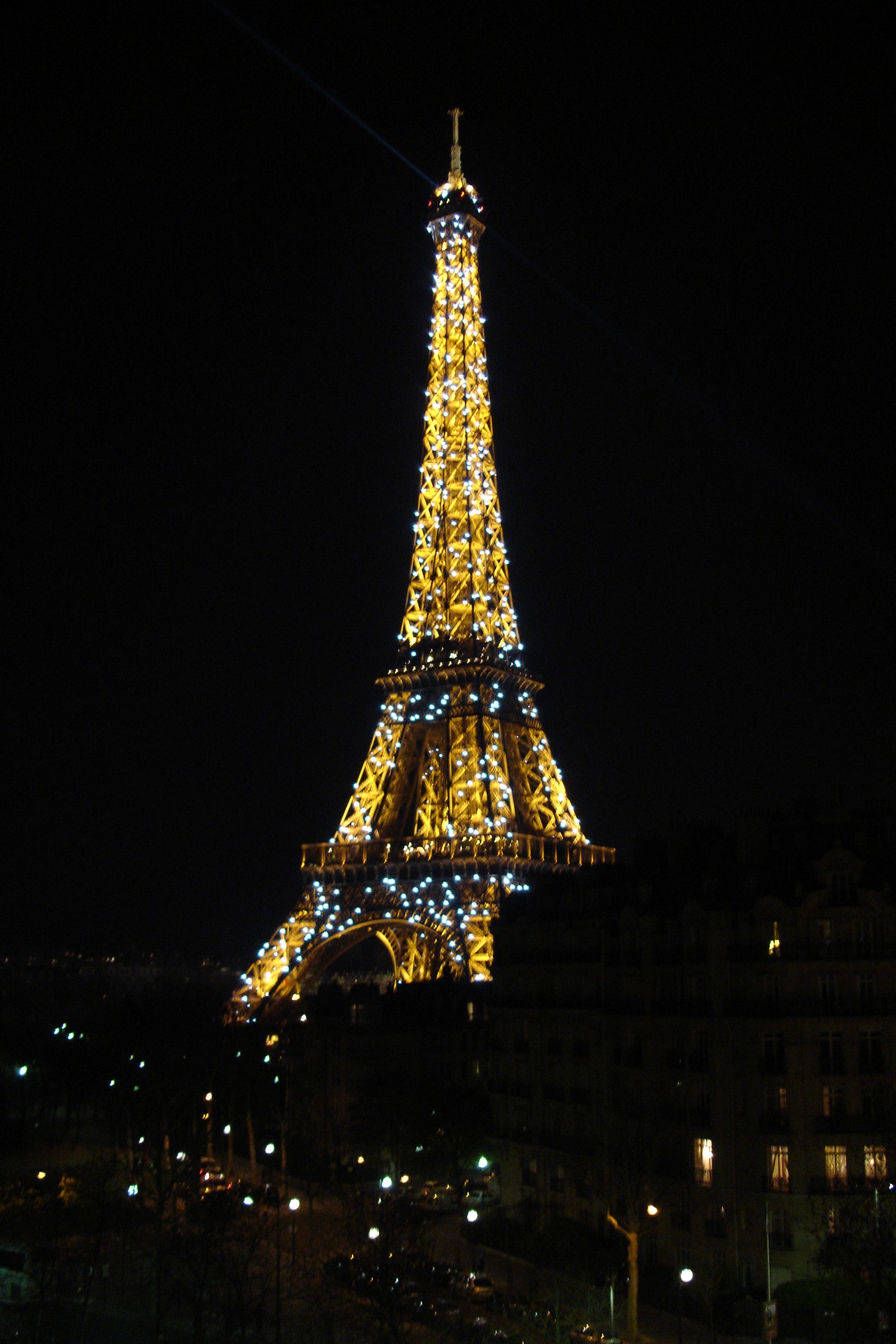 The Eiffel tower at night time. 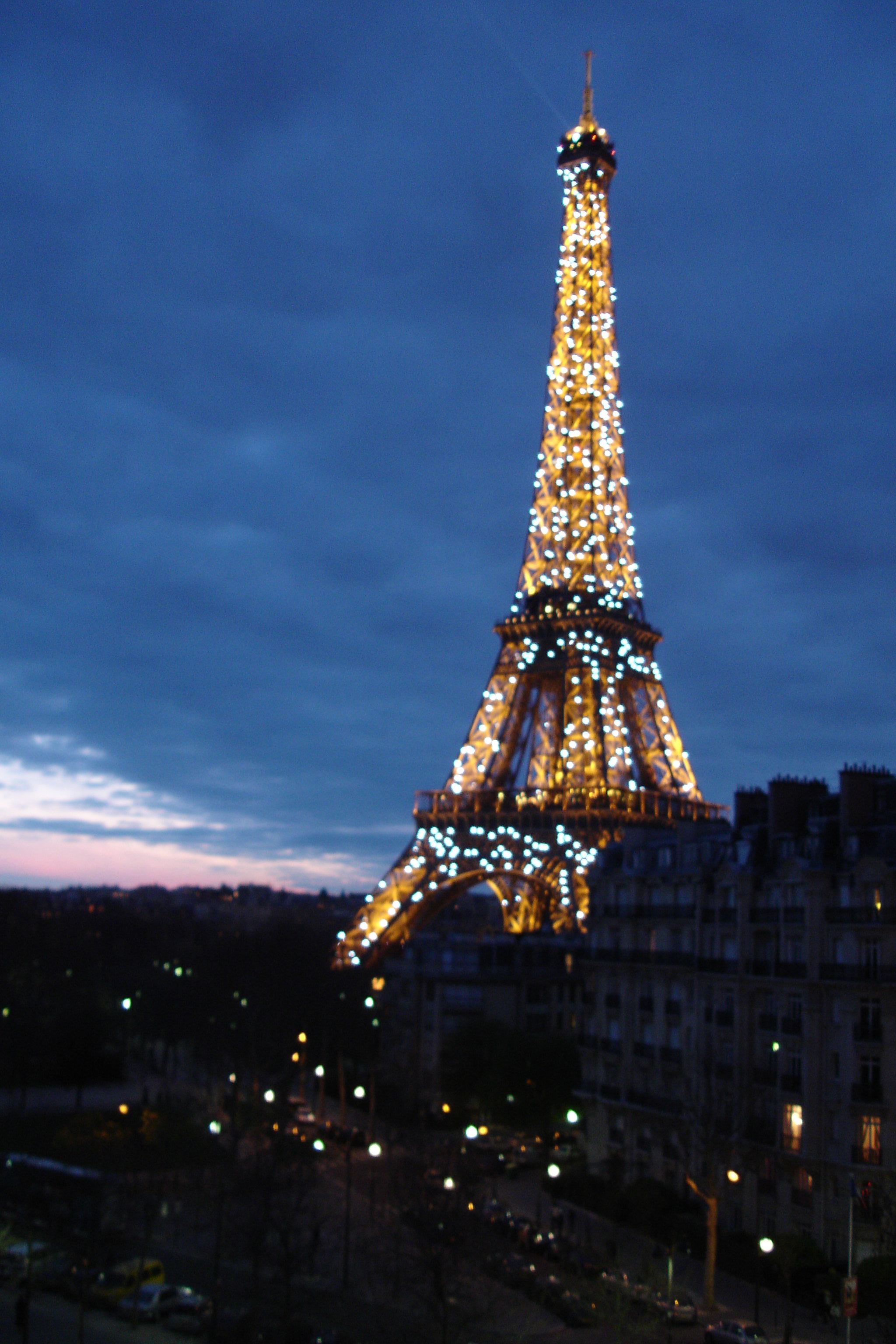 The Eiffel tower at dusk. 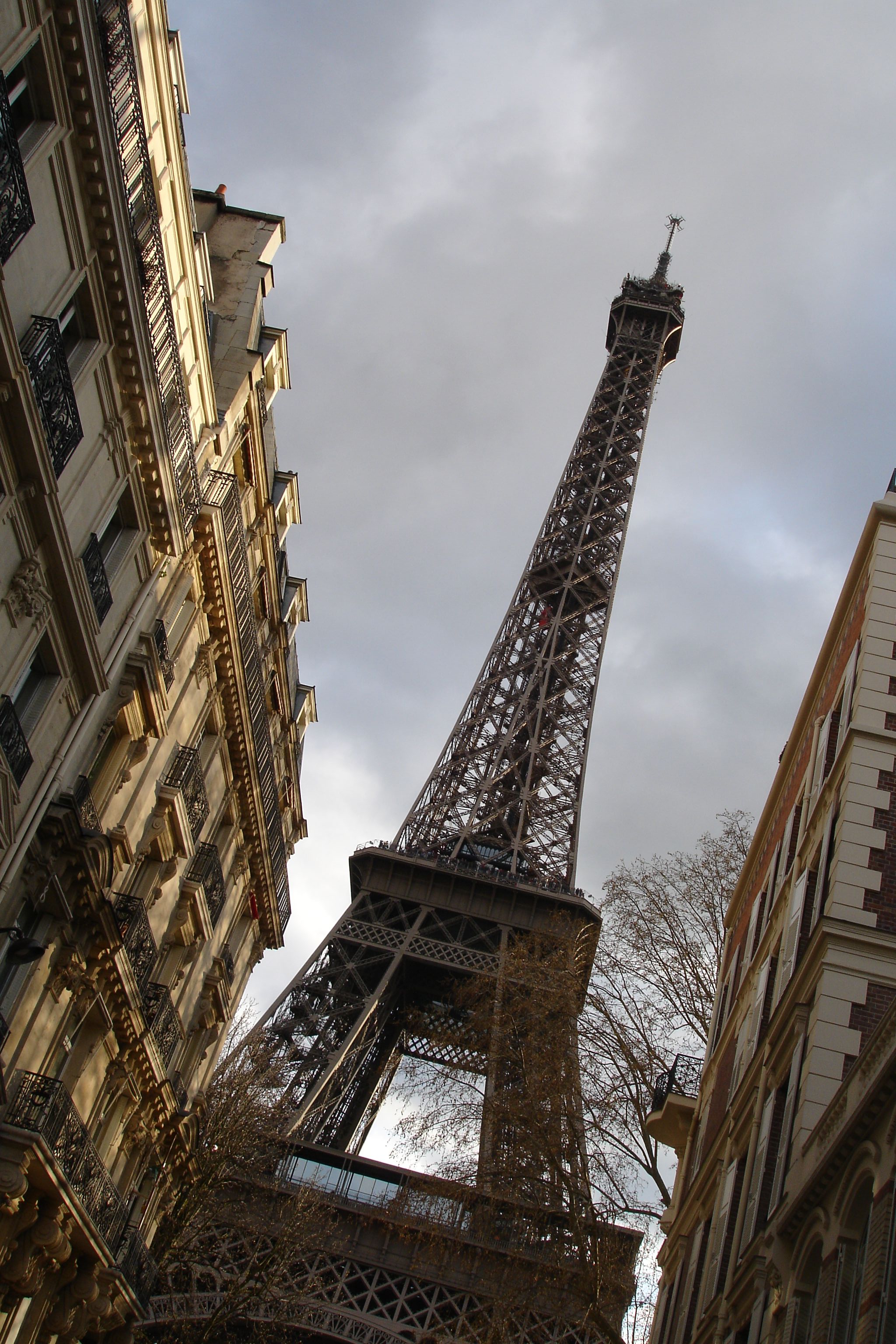 Trying to be artistic, part 1. 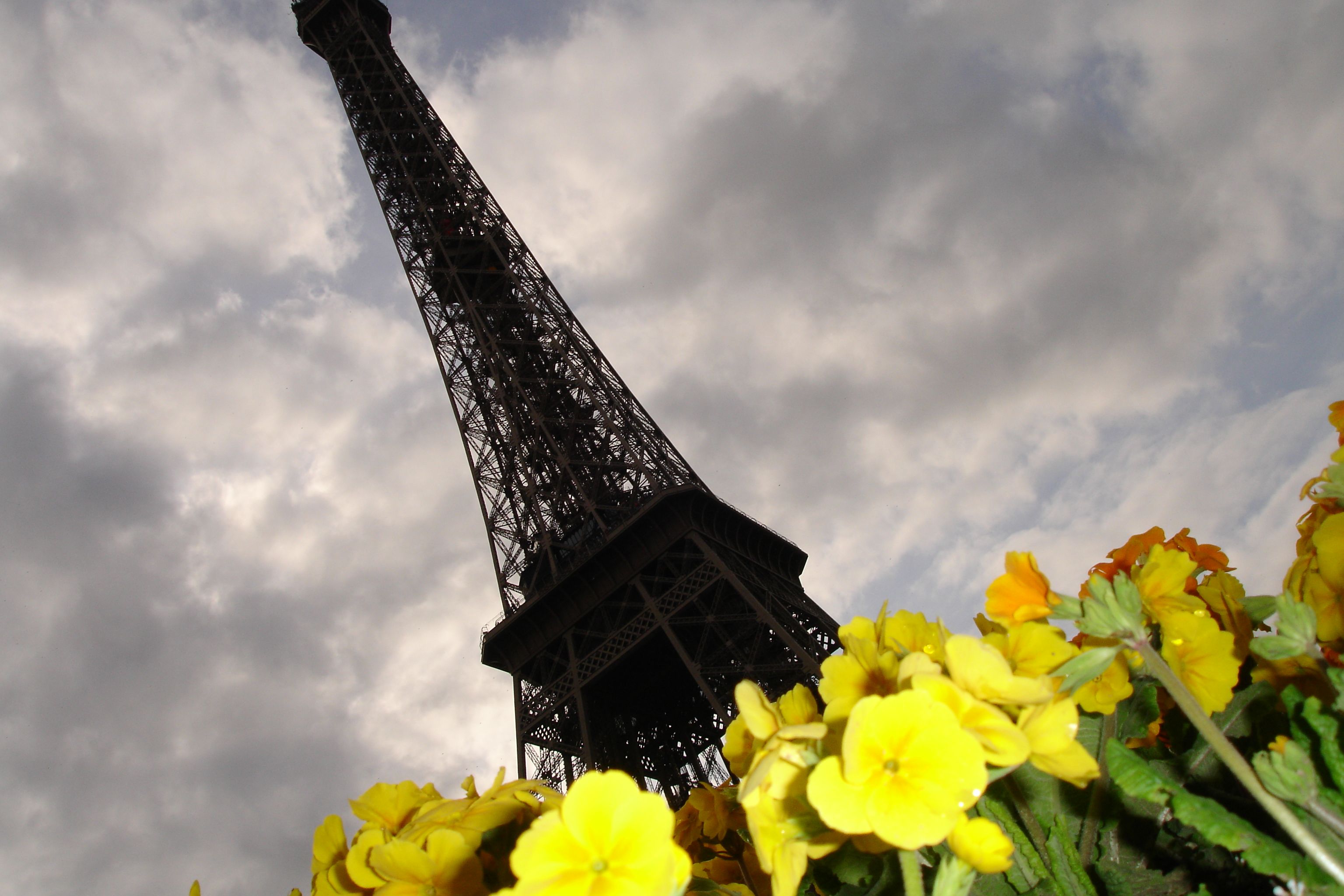 Trying to be artistic, part 2. 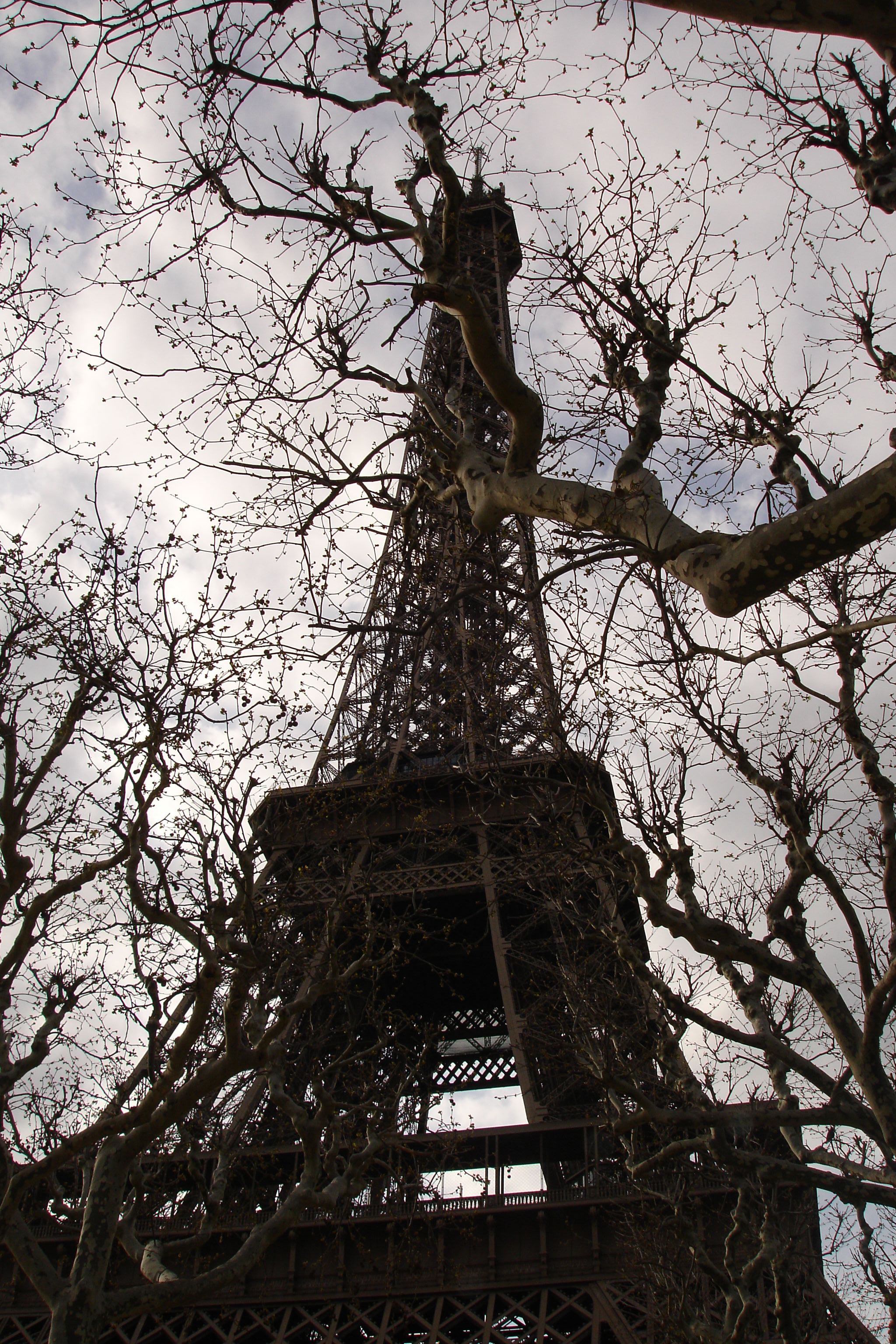 Trying to be artistic, part 3. 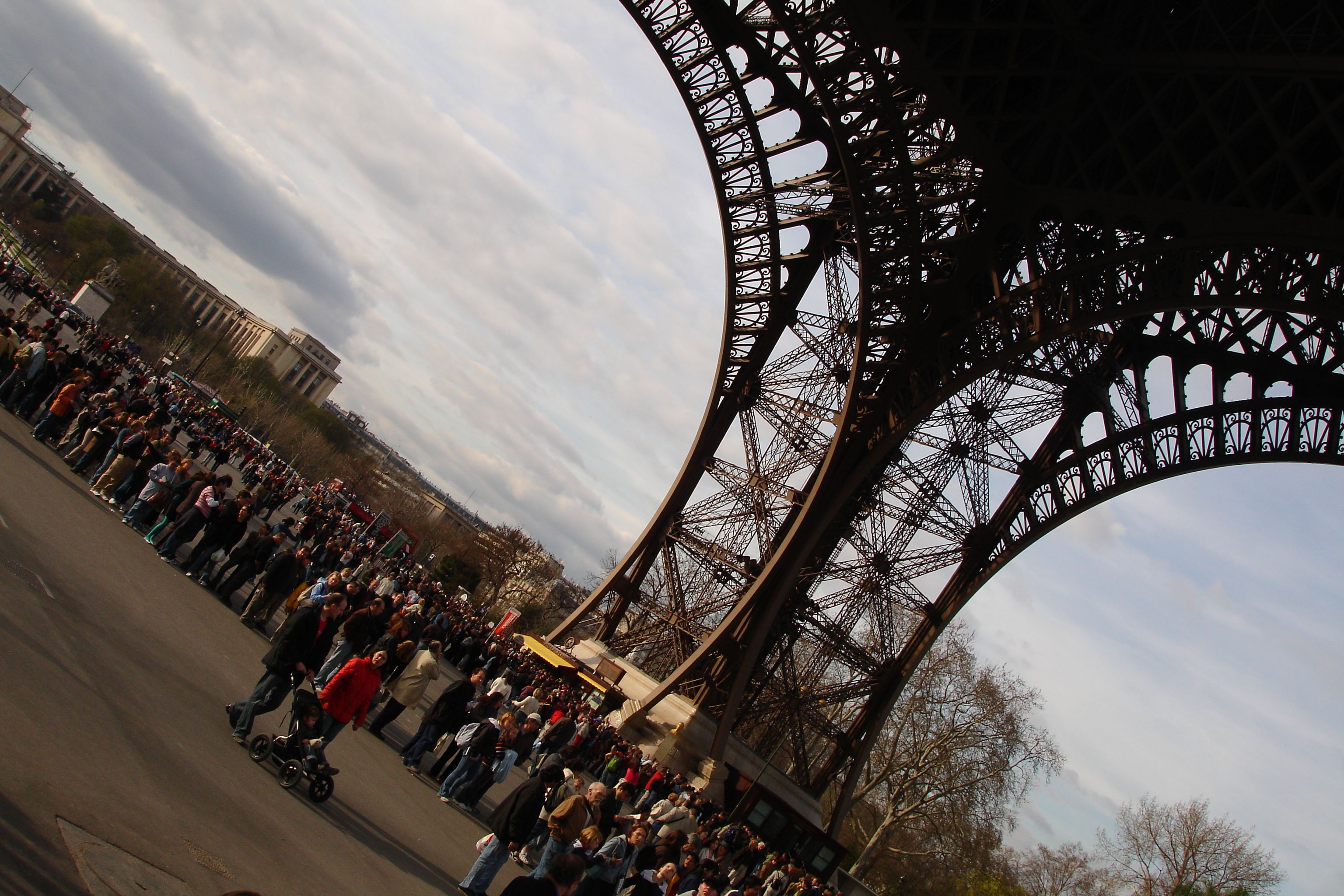 Skip the queu for the elevator. Go for the stairs. It gives you buns of steel… 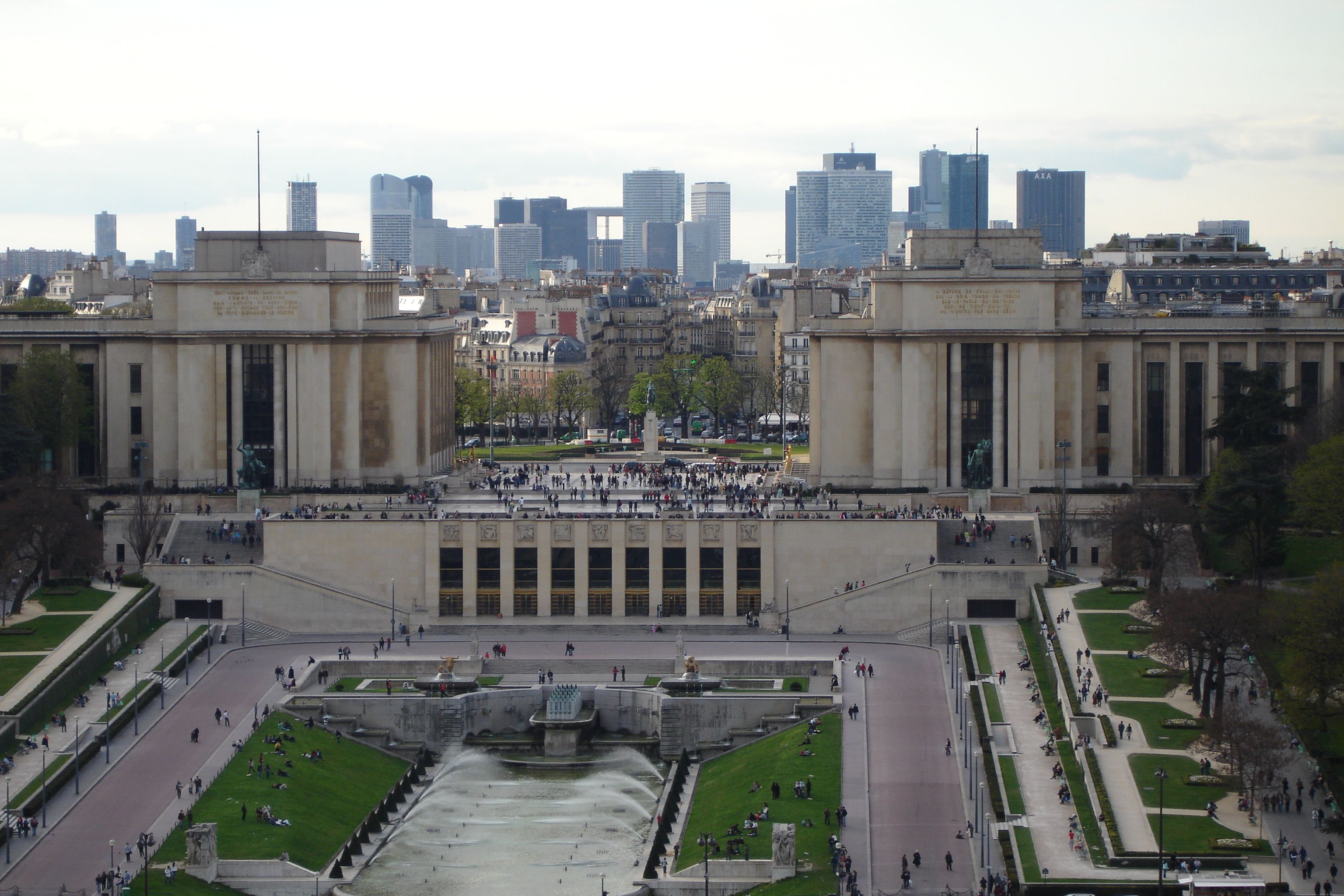 Place Concorde in the front. La Défense in the back. 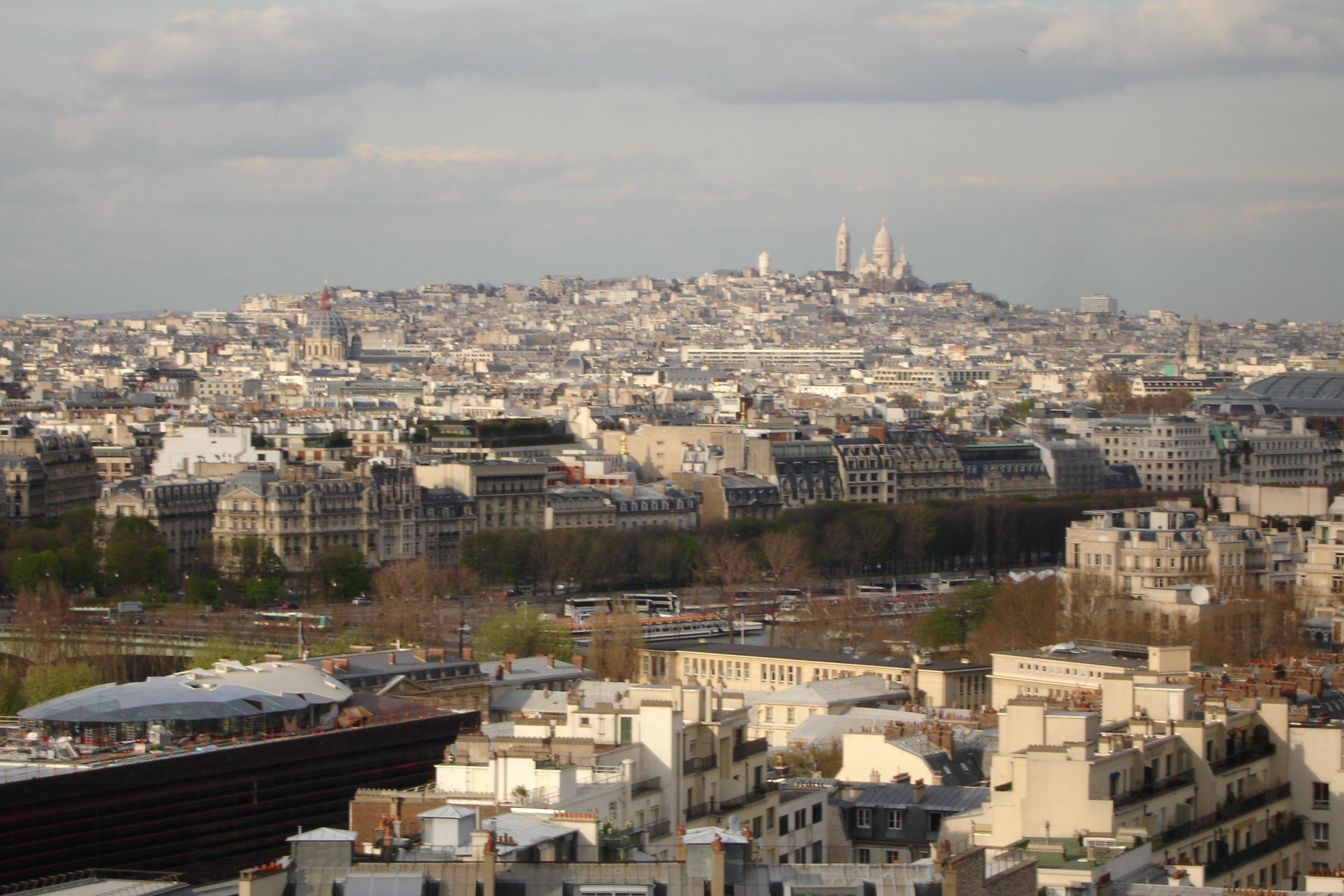 Sacré-Coeur on the hill. 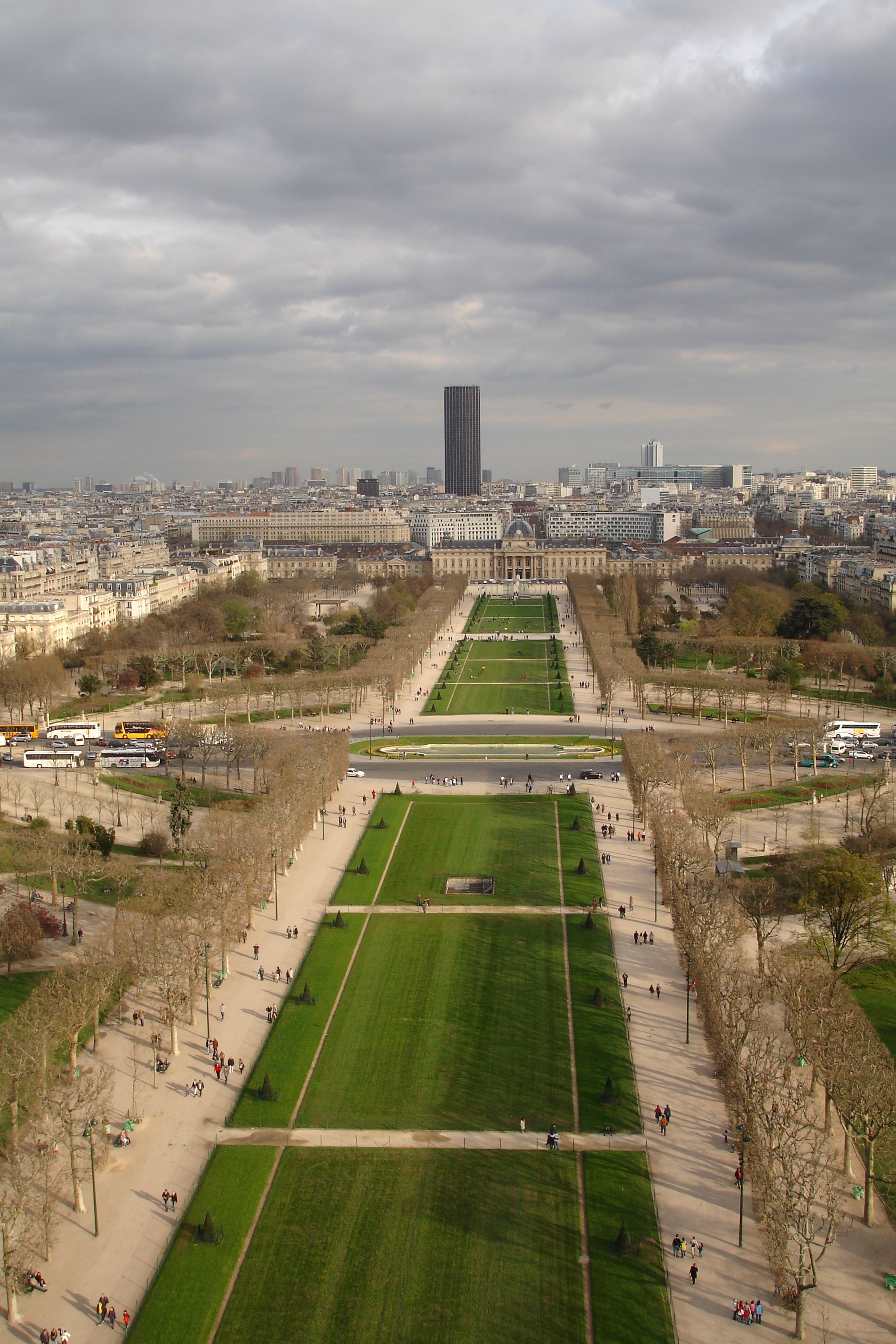