European Union enlargement, the transformation of a mainly Western European Club into a truly pan-European Union, has been one of the E.U.?s greatest success stories. But the historic mission to bring further stability, democracy and prosperity to the whole Continent is not yet finished.

On Monday, we will meet our colleagues from around the European Union at the General Affairs Council in Brussels to set out perspectives for the enlargement process and the countries moving down the path to E.U. membership. This will clearly be a significant occasion to turn around the inward-looking tendencies of recent years and revitalize the vision of an open Europe.

The economic crisis has underlined Europe?s need for much greater dynamism. Emerging from the crisis, we cannot afford to overlook the opportunity of expanding the free flow of capital, goods, services and labor.

Moreover, E.U. integration is about strengthening the rule of law and common European values and standards all over the Continent. This is apparent not least in Turkey, where E.U.-inspired liberal reforms have turned the country into one of Europe?s principal growth engines.

In some quarters there is clearly some anxiety regarding the consequences of a Turkish E.U. membership. The doubts over admitting a large and self-confident nation are as explicit now as they were when Britain once applied ? facing strong opposition from older members of the club. Voices of opposition were also heard when Sweden and Finland knocked on the door to the E.U.

Concerns are legitimate ? but the counter-argument is clear: New members can help Europe return to economic dynamism and take on its proper weight in world affairs. By pushing prospective candidates toward liberal reforms and full respect for human rights, the European space of stability and growth can expand further.

In the back of our minds we should also remember that Turkey, like no other country, has the ability to advance European interests in security, trade and energy networks from the Far East to the Mediterranean.

The newly released Commission Enlargement Strategy clearly shows that the membership perspective is still a forceful agent of change.

Fifteen years after the conflict in the Western Balkans, all the countries of the region now have a clear European perspective. Turkey is in the midst of a far-reaching reform process. The application of Iceland, which is now at the start of its membership negotiations, proves that the E.U. remains attractive all over Europe.

Turkey is in a class of its own. It is an influential actor on the world stage with considerable soft power. Its economy is expected to expand by more than 5 percent this year, compared with a eurozone average of 1 percent. The O.E.C.D. predicts that Turkey will be the second-largest economy in Europe by 2050.

Turkish entrepreneurs in Europe already run ?40 billion worth of businesses and employ 500,000 people. A Turkish economy in the E.U. would create new opportunities for exporters and investors, and link us to markets and energy sources in central Asia and the near east. So the security and economic case for Turkish membership is strong.

That said, if we are all to reap those benefits, Turkey needs to play its full part. We want to see movement on important areas of fundamental human rights. Economic reform must continue and E.U. single-market rules must be implemented. We encourage Turkey to continue with the steps it has taken along this path.

Yet it is undeniable that the ongoing enlargement process is following a slower pace than the earlier waves of accession. This is partly a reflection of the economic situation in the Union, and weak administrations, shyness on reforms and prospective candidates falling short of fulfilling the Copenhagen criteria.

Let us be clear: The Union?s exacting standards of democracy and rule of law require a welcome but time-consuming reform process. However, the magnetism and the transformational capacity of enlargement works only if commitments are kept on both sides.

We, the member states, must stick to our established principles and benchmarks in order to safeguard the integrity and credibility of the process.

At its coming General Affairs Council, the E.U. should restate its strong commitment to further enlargement. 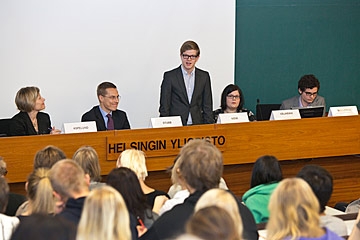 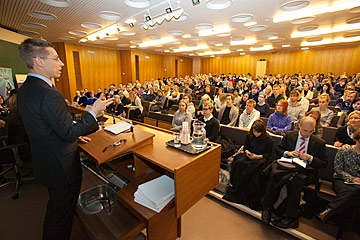 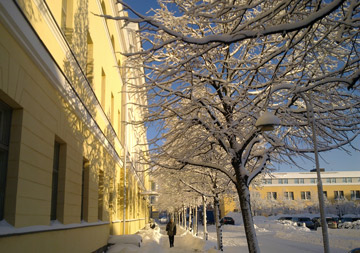 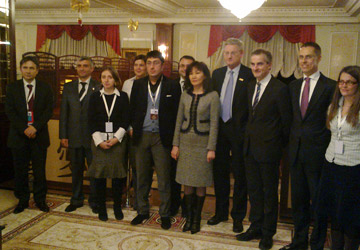 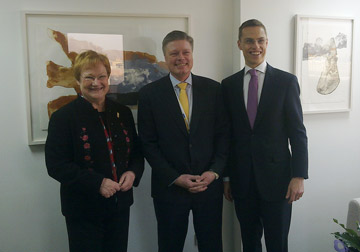 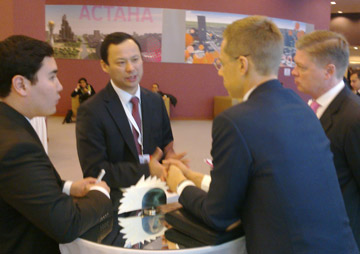 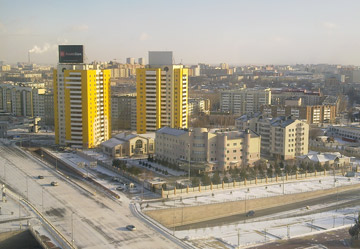